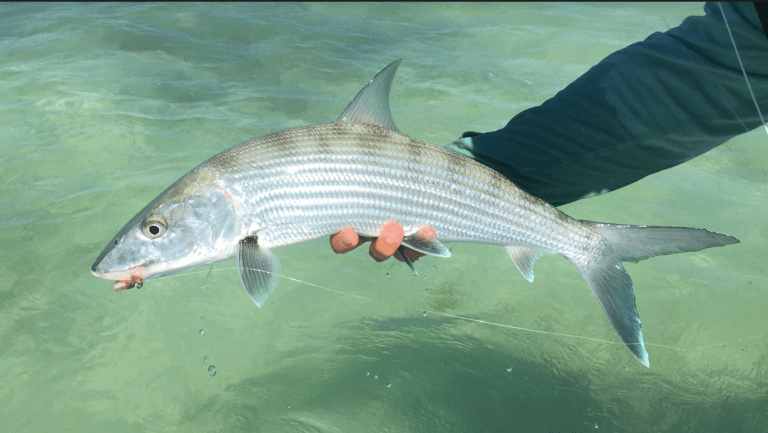 It doesn’t get much better than saltwater fly fishing in Belize, it is almost as...